The core ECSite team has deep technical background in RF, telecom, civil, construction, test automation, mobile and cloud apps. Comprised of a highly innovative leaders in the industry from Silicon Valley, ECSite is building a world-class team that can automate everything. 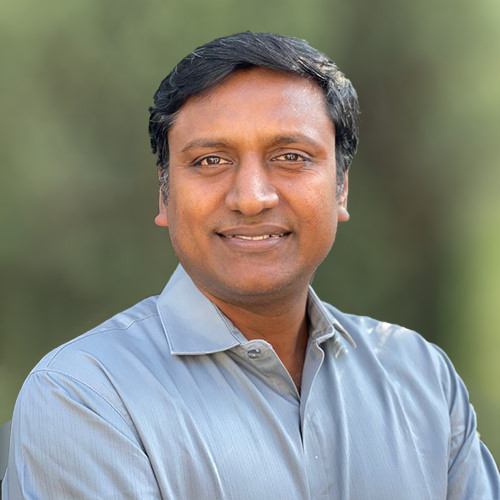 Subbu Meiyappan is a leader in wireless telecom with over 25 years of entrepreneurial and technology development experience.  He is a serial entrepreneur, having previously co-founded NextNav, an inventor and an author. As CEO of ECSite, he is responsible for leading the company’s vision to automate everything, everywhere, helping transform the Telecom industry into the all-digital era.

Subbu previously co-founded NextNav in 2007  – an indoor location company. He spearheaded the development of a terrestrial based network of highly-synchronized beacons that emit GPS-like signals on a licensed spectrum. The technology has been adopted by NASA and is finding its way into public-safety, E-911 and myriad of location applications where GPS does not work. NextNav went IPO in 2021, valued at $1.2B.

Prior to NextNav, Subbu was Principal Engineer at Qualcomm and Airgo Networks leading the development of first commercial implementations of MIMO WiFi ICs. He has also worked at Cisco Systems, Philips Semiconductors (NXP) and VLSI Technology.

Subbu has over 30 issued US and international patents and several more pending. He has written several technical publications and spoken at industry and academic conferences. He also taught courses at Arizona State University and been on several industry standards committees.

He has a Bachelors Degree in Electronics and Instrumentation from Annamalai Unversity (India) and dual Masters in Electrical Engineering from Stanford University and Tennessee Tech.

He also co-founded a non-profit organization Vetrivelfoundation.org that is helping take world-class education to the masses by converting Khan Academy videos into Indian regional languages.

Padhu is an experienced leader and successful entrepreneur with a demonstrated history of envisioning, creating and delivering successful products. Padhu Co-Founded Entappia and 10jumps bringing to ECSite his knowledge in enterprise software and product development for Cloud and Mobile SDK/App, Analytics and big data product. In addition, Padhu has held senior level positions at SAP Labs, Hewlett-Packard, Fishbowl Inc., and GE Healthcare. 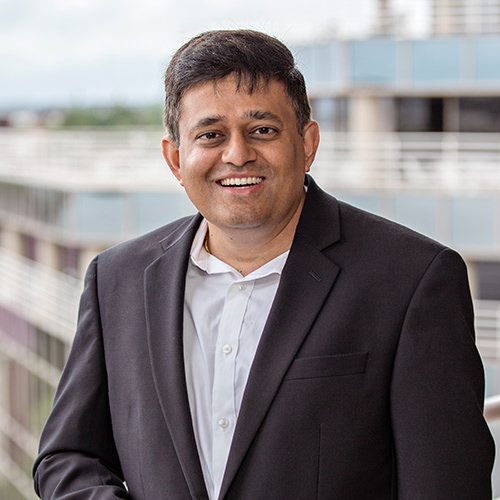 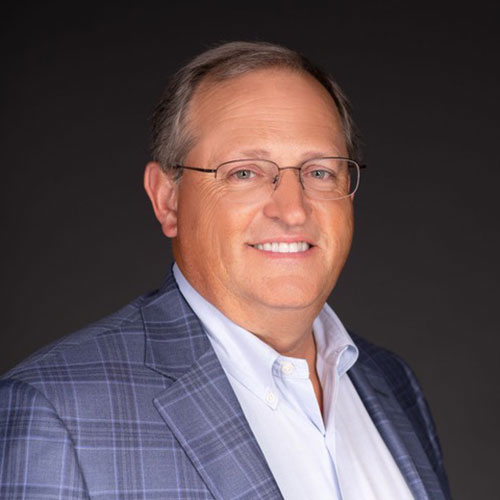 Jayakumar has 20 years of experience in Software Architecture, Product Management, and Customer collaboration.  At his last company, Cisco Systems, his passion for innovation and customer focus has helped him spearhead multiple next-generation and award-winning products. The last product he worked on, Intelligent Traffic Director (ITD) won both the Cisco Pioneer and Interop ITX Awards. With years of cross-functional experience and leadership, Jay has won key customer deals, strategized delivery across platforms, and solved critical customer escalations. His expertise lies not only in developing products from conception to production but also in building and leading energetic teams to execute it. He strongly believes that trust and empathy are the fabric of an exceptional company, and has incorporated such a culture in all his teams. 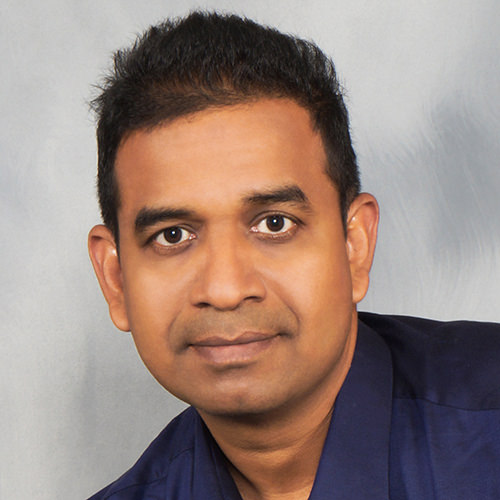 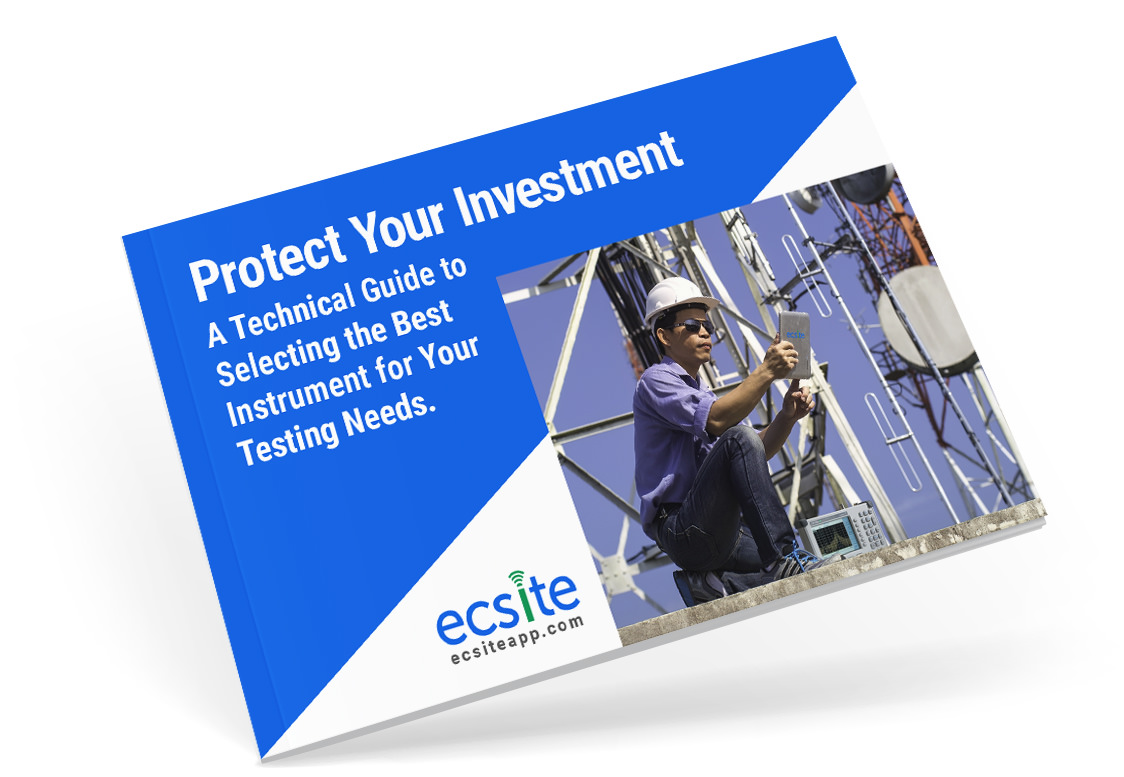 Get Instant Access to Our Instrument Guide to Protect Your Investment.

If you've ever shopped for sweep or PIM testing instruments, you know there are so many options to choose from and none of them are exactly cheap.

We created this guide with a selection of the most-used instruments on the market. This guide was designed to help you protect your investment by making sure you have the information you need to make your decision.